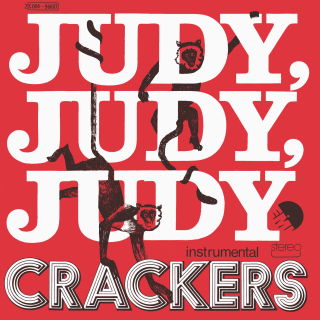 i used to work nights as a charge nurse, 12-hour shifts. night-shift required training: a certain amount of sleep, a careful titration of coffee, and good nutrition. and when the acuity on the unit was high, i could feel it as soon as i entered the back office. inexplicably, it heated up the skin on my neck.

one night, i came into work and felt the heat. peeked through the safety glass into the front office: open patient binders sprawled across the counters, papers piled in the filing system, the printer spitting lab results and reports. the unit clerk was furiously inputting doctor orders into the computer. i could tell she’d been crying. her ears were shining, plastic red c’s.

frustrating for everyone involved.

shift-change was an informal meeting in the back office, so we could see through the interior windows. throughout the handover, i could see the nursing staff lined up, clutching their purses, waiting to get out of there. they were tired.

when i came out of report, i asked the day-shift charge nurse when she planned on tidying up.

“i don’t appreciate that, Judy.”

“my shift is over,” she said and headed for the back door.

i swore under my breath.

i’ll admit i didn’t have much good to say about Judy because she had a lot to say about everything, and often left the hard work behind for everyone else. it was a pattern of behaviour i was accustomed to. in fact, i used to joke about it. but this was different. the place was a fucking mess.

it took 30 minutes to clean up, clear the desks, organize the filing and sanitize the countertops. the unit clerk was still working furiously entering doctor orders, but her ears weren’t so red. while i cleaned, the patient who was always pacing and shouting and waving his hands in the air for a cigarette, slowed down a bit. i asked him if he’d mind wheeling out the dirty laundry from the bathroom and he swore at me, but he complied.

setting things back in order was calming.

the point of this story is this: times are tough and the acuity level is high and there’s always someone named Judy who leaves the nursing desk in a fucking mess, you know? but it’s the beginning of a long, dark night-shift and we need to work together to get through.