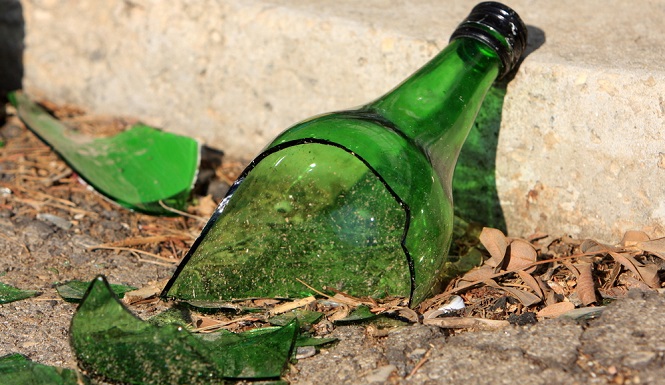 “what you got there, Alan?” Sid says. he’s smiling at me but it’s a mean smile. he’s not nice. my Mom told me, she told me, you stay away, Sid’s not nice, and she’s right. my Mom is always right.

“nothing.” i shield my bike basket with my body. i know it’s not a real bike basket. it’s a crate wired to my handlebars but it’s sturdy. just right for my bottles. i can keep them standing up. orderly. easy to count at the bottle depot.

“looks like bottles and a chevvie hub cab,” says Kev, poking at the metal round.

“i think you stole it and you’re gonna get in trouble,” says Sid. Kev laughs through his nose and then pulls the bottles from my bike basket one at a time, throwing them against the drugstore wall. glass honeycombs in the tall grass.

“you stole that hub cab, didn’t you?”

i’m trying not to but i’m crying. i found the hub cap in the ditch by the bowling alley. what if someone thinks i stole it? calls the police? the police would come to the house and my Mom, my Mom would be scared. no way, no way.

“i never seen nothing.”

“what do you mean, you never seen nothing?” Sid stops smiling and so does Kev.

“poor Val, poor Val. i mean, i never seen nothing.”