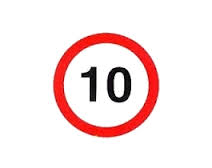 i read a lotta books in 2017 but i lost track, didn’t properly record them. the year was too much, too much. i’m working from memory here; please forgive me, please forgive my omissions. i am too little and too much.

2017 was an absolute shit show from a reading perspective because, as a news junkie, i read a ton of on-line news articles and watched a lot of news on PBS. and suffered a lot of anxiety.

also, canlit was an absolute shit show from a faith perspective and i’m not going into my loss of faith**, but note the minimal number of canadian books on my top 10***.

**it’s quite possible that i’ll not read much canadian for the next while. just women, if i do.